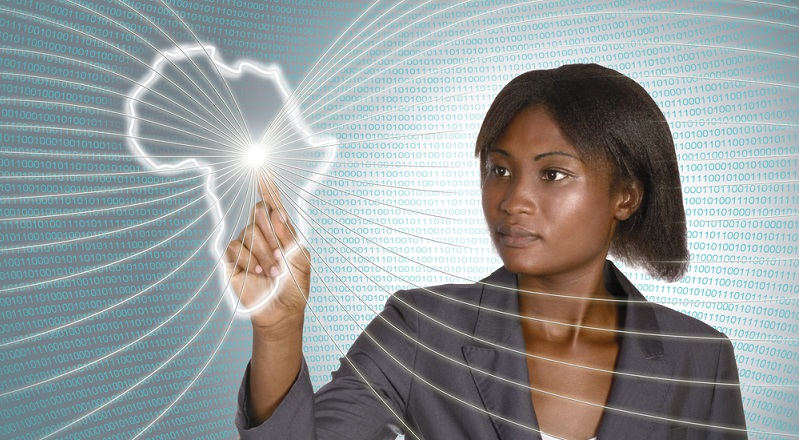 In recent years, there has been a notable resurgence in the matriarchal influence of African women. This resurgence is not only breaking down the former barriers of gender disparity but also helping to influence a new generation of African girls. While this new wave of strong African women crosses several business sectors, it is perhaps nowhere more evident than in the field of technology. These ‘TechWomen’ are not only making their mark in their chosen field, but are helping ensure there are training and work opportunities for other women and girls. There is also now a junior version – TechGirls – aimed at introducing African girls aged 15-17 to STEM.

TechWomen is not just a name given to these African women succeeding in the technology sector. It comes from the organisation of the same name, set up by the U.S. Department of State’s Bureau of Educational and Cultural Affairs in 2011. It targets women from Africa, the Middle East and Central Asia who show potential in the fields of science and technology or who need support with innovative ideas. Each year, 100 women are chosen and flown to California and then Washington. In those cities, they are welcomed by more than 50 of the world’s leading companies including Microsoft, Google, Twitter, etc.

The primary objective of the TechWomen scheme is to support the next generation of female innovators and leaders in STEM (science, technology, engineering and mathematics) subjects and to offer them access to the leading global companies for mentoring and employment opportunities. Over 200 volunteer mentors and ‘teachers’ from some of the world’s leading corporations give their time to help each year’s winners. There are training courses, lectures, workshops, as well as one on one session to assist the women with any current solo or group projects.