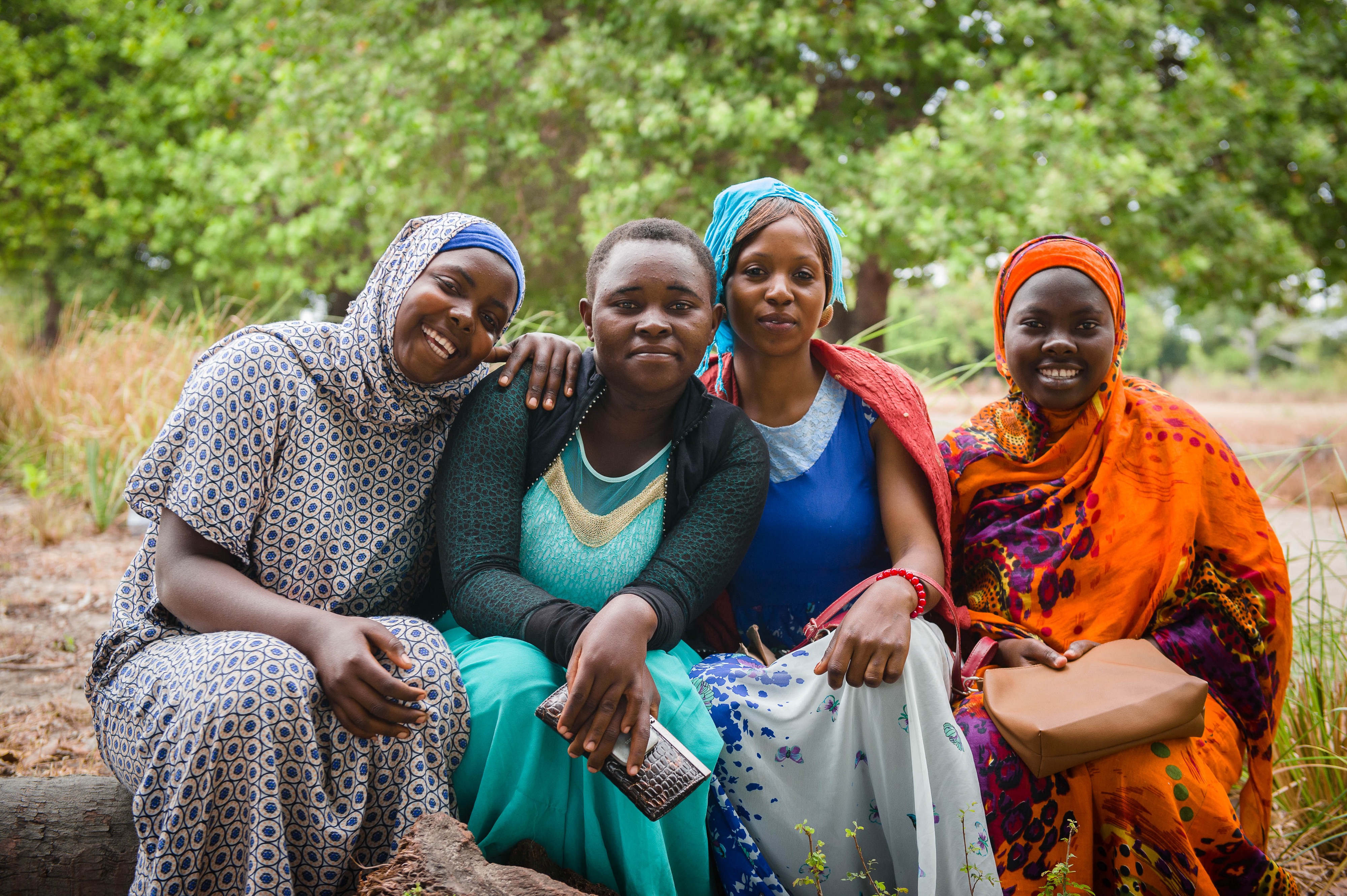 From job creation to clean energy, female African entrepreneurs can add millions of dollars to their economies and deliver positive social change if they are taken more seriously, experts said at British trade event on Monday.

Entrepreneurs from 21 African countries – many of them women – showcased businesses from smart street lighting in Nigeria to environmentally friendly breweries in Kenya aimed at making profit and doing good at the inaugural UK-Africa Investment Summit in London.

Britain’s Prime Minister Boris Johnson made a pitch for Britain to be “investment partner of choice for Africa” at the conference, days before his country leaves the European Union.

But female entrepreneurs from African countries including Uganda and Zambia said they needed to benefit from the same opportunities as men for their continent’s ambitious development goals to be realized.

“It is not just about men-run and owned businesses… the whole team has to play,” said Monica Musonda, founder of Java Foods, a Zambia-based food manufacturer that aims to tackle malnutrition.

“We have to scale and make women-run businesses profitable because they create impact, create jobs and they also contribute to development,” she said.

Africa has the highest concentration of female entrepreneurs, accounting for almost a third of all businesses on the continent, said a British government statement.

It is the only region in the world where more women than men choose to become entrepreneurs, according to World Bank figures which show that African women are half as likely as men to hold salaried jobs.

Yet female-led businesses tend to be smaller and their owners often struggle to secure technical support and investment.

Musonda said it took her longer to get her company manufacturing affordable and nutrient-enriched food like noodles off the ground because of her gender.

African women striving for social impact through their businesses are increasingly “part of the conversation,” said Tatu Gatere, co-Founder of BuildHer, a Nairobi-based social enterprise that helps disadvantaged women get construction jobs.

“They are often the pioneers of community, if you help women you have a trickle down effect to children and families,” she said.

A major hurdle remains, though, which is not specific to Africa: “investors tend to invest (internationally) in people that look like them – white expatriates educated in the U.S.,” she told the Thomson Reuters Foundation.

“It is not only a challenge for women but the whole industry to get beyond their comfort zone to look at what is creating impact rather than who looks like them.”

Ahead of the summit, Britain announced plans to provide female entrepreneurs in Africa with 3.5 million pounds ($4.24 million) to help with business advice and mentoring.