More in Gender Based Violence: 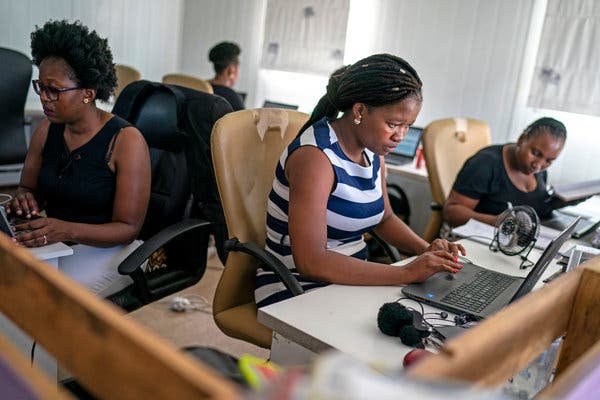 In 2007, Thalitha Mukansi moved to Diepsloot, an informal township on the northern fringes of Johannesburg. She was a social worker who settled in the region because it was what she could afford, and she liked working with, and helping, victims of assault.

But outside Ms. Mukansi’s window, assaults and rapes were common — sometimes even daily, she said. She tried to tune out the constant violence, but she didn’t know how she could possibly do that.

“The things I was seeing in front of me — it feels like being helpless,” she said.

Diepsloot, established in 1995, is home to approximately 138,000 predominantly poor African migrants. The transient environment, poor economy and lack of jobs have made it one of the most violent settlements in South Africa’s Gauteng province. Close to 2,300 violent crimes, such as murder or violent assaults, were reported to the police between 2017 and 2018.

Sex crimes are particularly common. In 2016, more than half the men surveyed in the township admitted to raping or assaulting women. Last year, Diepsloot ranked 17th in South Africa for reported attempted sexual offenses and 28th for rape, according to crime statistics from the South African Police Service.

These crimes, of course, aren’t unique to Diepsloot, and neither is the lack of punishment. A 2017 study found that since 2003 only 6 percent of reported rapes and assaults across South Africa ended up in a conviction. 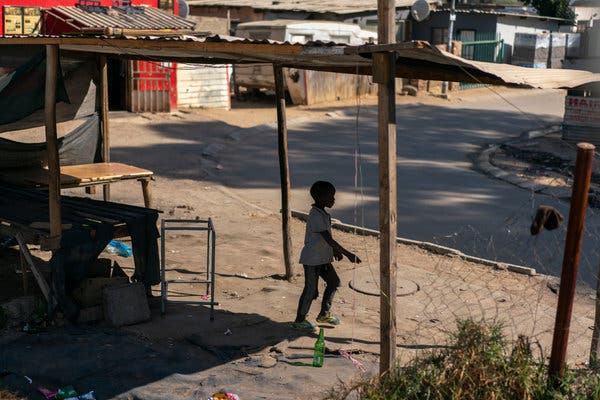 But the situation is particularly bad in Diepsloot. Of 500 sexual assault cases there between 2013 and 2015, only one ended in a conviction. Anti-violence advocates say it has come to the point where they have had a hard time persuading the police or prosecutors to take up cases.

Part of the problem is financial. Until recently, Diepsloot’s police department staff was only part-time and could rarely enforce protective orders if offenders violated them, said Shayda Vance, an American human rights lawyer in Washington who used to work with sexual assault victims in Diepsloot.

“Johannesburg has one of the most progressive constitutions in the world when it comes to women’s rights, but there’s nothing being done to make sure any of those laws are enforced,” said Faith Pienaar, a fellow at the Accountability Lab, a political justice advocacy group in Johannesburg. “There is no agency for women to actually see justice for crimes committed against them.”

But Lawyers Against Abuse, a local organization that set up shop in the region five years ago, is now challenging the authorities to take sex crimes seriously by providing survivors with lawyers and paralegals who work as victim advocates. Those legal services are then paired with counseling and therapies that help women to see their cases through to the end of a trial.

These legal specialists in victims’ rights are separate from prosecutors. They have typically been available only to those who can afford a private attorney. The counselors provide legal guidance, help file for protective orders against an alleged abuser and work as a support system for victims who have to go through a trial, which can sometimes take years to finish.

The idea is similar to what the United States military offers with victims’ legal counselors, who are specialized lawyers who can argue in court on behalf of military survivors of sexual assault. 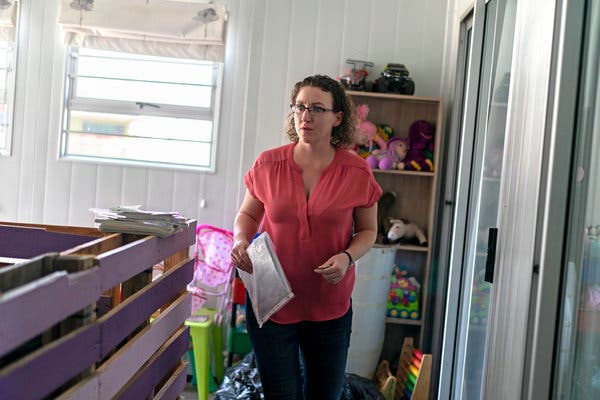 When Lindsay Henson started to work for Lawyers Against Abuse in 2014 as its executive director, she and her team surveyed residents of Diepsloot and found that anecdotally, there were deep divides between the residents and how they viewed the criminal justice system.