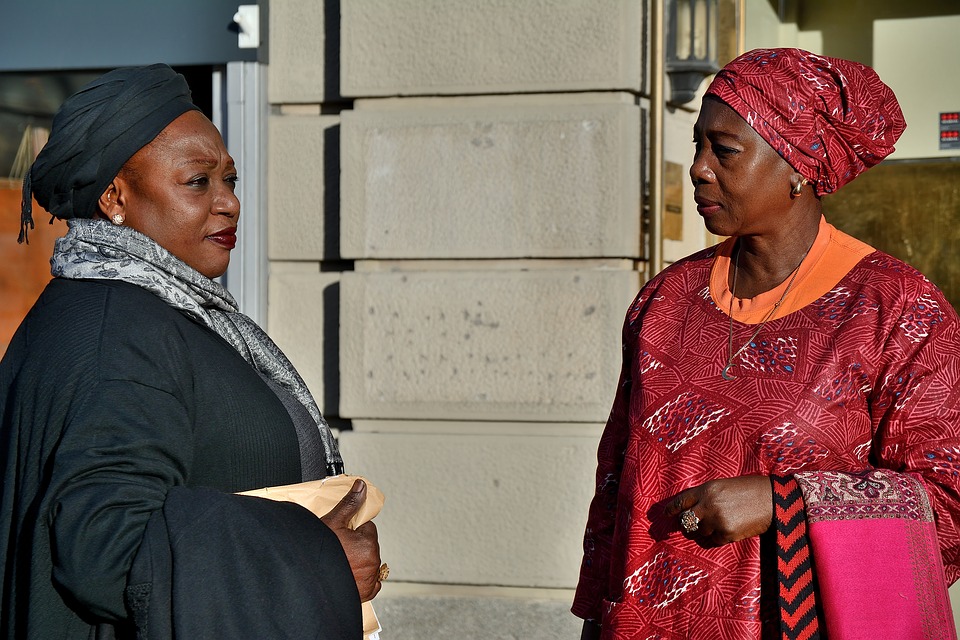 August is Women’s Month and women continue to prove that they are capable of doing anything in life – including being the primary breadwinners of their homes.

A few years ago, men where the majority breadwinners in South Africa. Times have now changed and many women have overcome traditional notions of gender by becoming primary breadwinners in their homes.

In a 1Life survey of over 7,000 South African women – predominantly in the 25 to 44 age category, it was found that 69% of respondents are the main breadwinners.

These findings are supported by a 2017 survey done by African Bank.

However, women surveyed by 1Life indicated that they need support in their role as the primary breadwinners.

Ninety per cent of the respondents said having a supportive family is critically important to them.

Anele Nkosi, a Financial Advisor based in Gauteng, says female breadwinners should open up to their families about their struggles, especially if the family is used to both parents working.

“Be transparent to your family about finances. Don’t wait until there is a tough situation. Teach them that budgeting and saving are important. Later, if a situation arises, they will be more understanding.”

She says women also need to have a plan in place to protect their income.

“There is a lot of things you can do to protect your income so if it happens that you lose your job, you can get an income for at least six months and your family won’t struggle.”