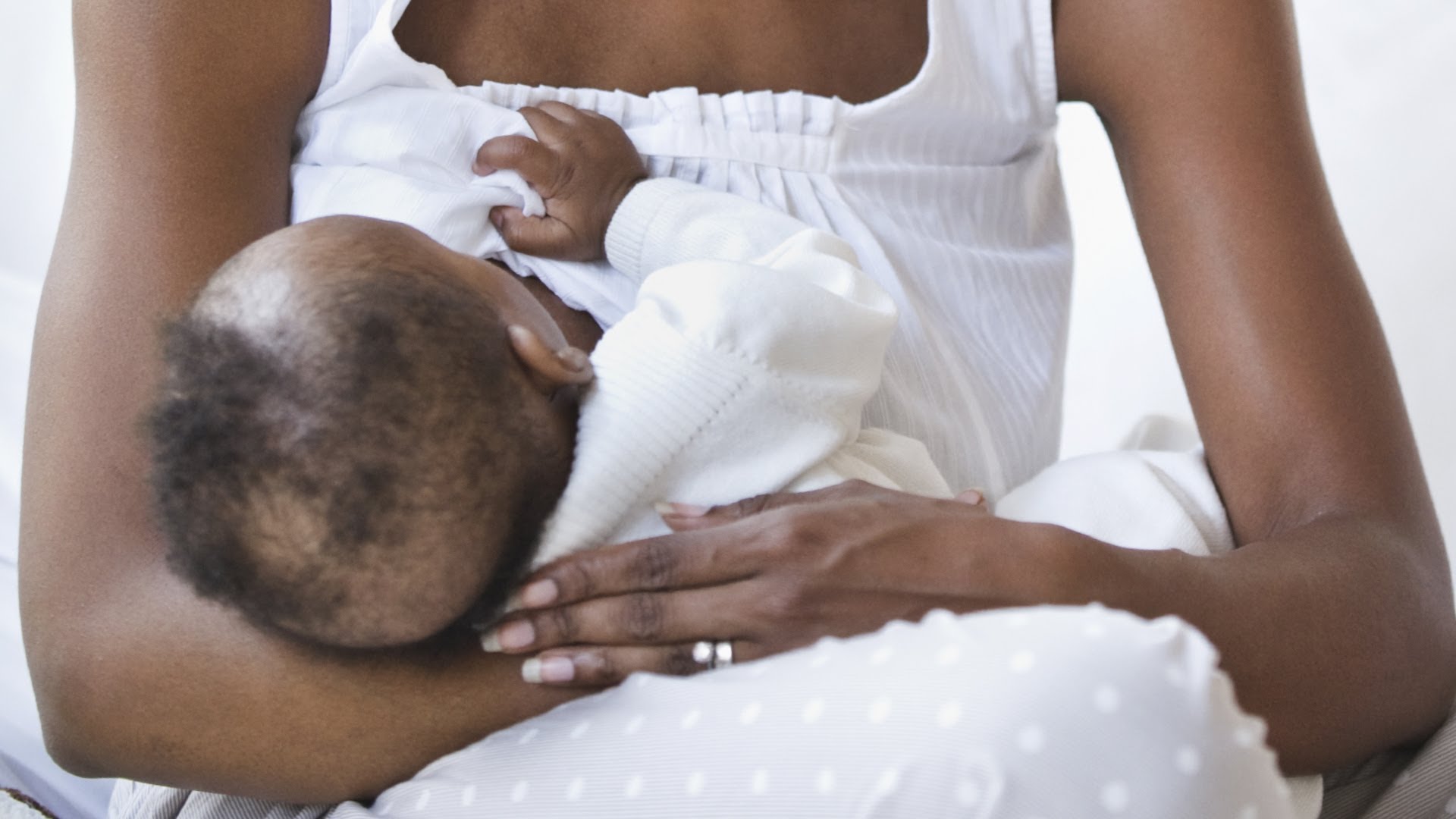 Anike sat on the bed watching  as her mum finished bathing her two weeks old son.  Maami as she was fondly called quickly settled him on her laps. Then, with her two legs lying inside the baby’s bathing bowl, she lifted him throwing him up in the air.
Catching him mid-air she threw him higher up for a second time. The baby chuckled shutting his eyes as Maami’s voice rang out.
“Omo mi o a kurubete ke…. Omo mi o akurubete ku te”
She continued singing for the baby in her native Yoruba dialect as she repeated the process.
As if that  was not enough, she held the baby by his legs and turned him upside down. She then  shook him vigorously in that upside down position holding him tightly before returning him back to an upright position.The baby let out a shrieking cry.
Maami then handed the now crying baby to Anike. Anike wrapped him in a towel, holding him close to her breasts. In no time the shrieking  baby was quiet as he suckled gently.
By the time Maami lifted her legs out of the water and cleaned up the wet floor ,Anike was done nursing. She then took the baby from Anike  and placed him on the bed. The  first phase of the bathing process has just begun.
This is the usual method in which most babies are bathed Nigeria. In most cases,each bath time is a period of extreme shaking . Some people believe that this is to prevent the baby from growing to become very fearful or jittery over minor things.It is believed that this practice would make the baby stronger.
This is practice is not only common in Nigeria but some other African countries too. For example, in South Africa’s Xhosa community,part of the  purification and cleansing ceremony called sifudu includes passing a baby through smoke from burning fire three times.
The newborn is massaged with a herbal concoction,turned upside down and then passed through smoke from the burning of some special leaves.
Experts have warned against shaking babies. Even a quick shake can have serious effect on your baby. This effect is called Abusive Head Trauma or Shaken Baby Syndrome.
Shaken baby syndrome can cause damage,blindness or even death.Some people shake babies out of stress. If you feel so stressed and tired, get a trusted person or carer to stay with the baby whilst you step out for  fresh air.
In developed countries, new mothers are usually warned never to shake their babies. However, in Africa, vigorous shaking of newborns is an important part of new born bathing.
This is particularly noticeable amongst the older women who are usually at the helm of affairs when their daughters put to birth.It is shocking to observe how extreme this shaking can be in most cases.
Here are some signs of abusive head trauma that requires prompt medical attention.
If your baby is irritable, vomits continuously,having tremors or seizures,very sleepy or unresponsive and has difficulty breathing.This might be a sign of Abusive Head Trauma hence the need for prompt medical attention.
Although newborn bathing ritual is an important part of newborn care in Nigeria as with other parts of Africa ,it would be unwise and unsafe to disregard expert opinion.
Therefore, it is pertinent for younger women to educate the older women of the ills of extreme baby shaking.
(Afromums)
Share on FacebookShare on TwitterShare on Linkedin